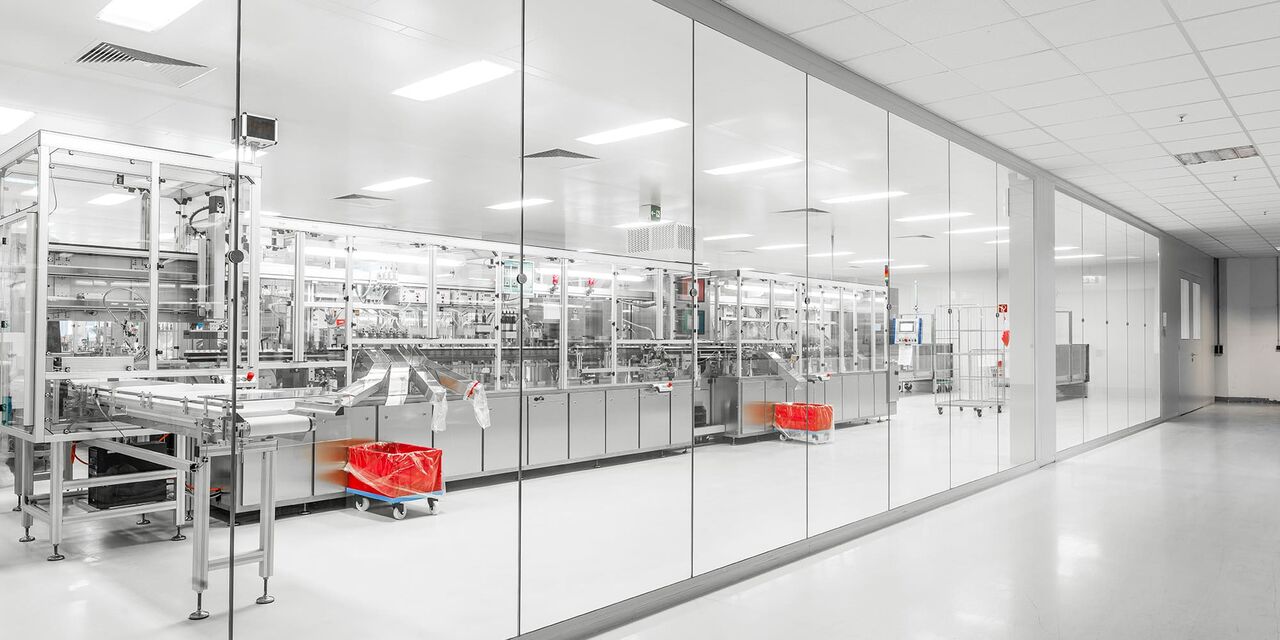 A glance at today's fully automated ISO Class 7 cleanroom assembly at the plant “An der Papiermühle” in Mühltal.

Mühltal. With the construction of compression molds for the furniture industry, Fritz Albert Riegler laid the foundation for a successful company development on April 1, 1946. The turn from a one-man operation to an internationally active company with more than 330 employees is a true success story. Today, the company produces customized plastic components and systems for the medical technology, diagnostics and pharmaceutical industries under cleanroom conditions on a total floor space of 55,000 m². This year, Wirthwein Medical GmbH & Co. KG proudly celebrates its 75th company anniversary.

The extraordinary development that has taken place over the last decades is truly "a masterpiece". In 1946, when the company was founded, living conditions were not easy - it was an arduous time for people. Despite these conditions, founder Fritz Albert Riegler was not only able to maintain his business but also to steadily expand it. From 1949, Fritz Albert Riegler produced curlers for hair cosmetics on his first machines, which were still operated by hand. Further customer orders for the cosmetics industry followed. As early as in 1952, Fritz Albert Riegler GmbH & Co. KG began developing "home-made" injection molding machines thus laying the basis for plastics processing. However, competition was already so strong in Germany at this time that the company management soon abandoned the idea of building its own injection molding machines with a heavy heart. The founding of the mold and tool shop expanded the range by the production of injection molds for thermoplastics.

Since business developed successfully, the company acquired two new production facilities. The first hall for moldmaking was built - an administration building and a production area for the manufacturing of hollow bodies on extrusion-blow molding lines. After the unexpected death of the owner in 1968, son Horst Riegler took over the company management. A lot of know-how, good ideas and dedicated employees together with the personal commitment of Mr. Horst Riegler as well as his willingness to take entrepreneurial risks have laid the foundation for today’s success.

The great breakthrough in the 1990s

An up-and-coming period began in the early 1970s with many new buildings, expansions in injection molding and extrusion blow molding production, new machines and technologies. The technology and product range was steadily diversified with the production of products for the hair cosmetics as well as the food and body care industries.

At the beginning of the 1990s, the company entered the field of medical technology and cleanroom production and thus continued on its successful path. First, the company produced packaging trays and cleaning systems for contact lenses. Also at the beginning of the 1990s, Riegler GmbH & Co. KG implemented the first successful development project for the diagnostics industry. Bottles, closures and other primary packaging materials for a globally successful series of analytical instruments formed the basis for a product line with a further increasing demand today. In 2005, the Riegler family decided to hand over the company to the globally active, family-run Wirthwein AG. After the takeover, Wirthwein AG successfully continued the business and promoted expansion and further development in the area of manufacturing capacities, innovative technologies, plant expansion and the advancement of digitalization. The creation of additional cleanrooms provides globally active customers with an excellent basis for further growth.

Not only is it a tradition at Wirthwein Medical to train its own specialists, it also forms the basis for a highly qualified workforce. Many employees were and are former trainees who have a close relationship with the company. Company tenures of 25, 40 and even 50 years were and are quite common in the company's history.

In 2020, after 74 years, the company stopped operating under the name "Riegler" but has since been doing business as "Wirthwein Medical GmbH & Co. KG".

Today, Wirthwein Medical GmbH & Co. KG is one of the quality-leading system suppliers in plastics processing and a much sought-after expert in cleanroom production with state-of-the-art, innovative technologies. Among others, its core competencies are development, design, toolmaking, injection molding and blow molding production as well as a wide range of assembly, finishing and logistics services.

"As a family-run, globally active company with short decision-making paths, we pursue a long-term and sustainable growth strategy. We live our passion for plastics processing under cleanroom conditions with the aim of making a valuable contribution to people's health worldwide together with our customers. We develop and produce important customized system products, which we express with our mission: We bring plastic to life! In the last years, we have expanded our personnel and production capacities. Currently, we are already planning the next expansion stage, which we will start next year. With this, we lay the foundation for a long-term, further and sustainable growth strategy of our cleanroom production capacities for the diagnostics, medical technology and pharmaceutical industries," says Dr. Thomas Jakob, Managing Director of Wirthwein Medical GmbH & Co. KG. "On behalf of the Wirthwein family and the company management, we would like to express our sincere thanks to the Riegler family and all former and current employees for their service, dedication and accomplishments over the past 75 years!" 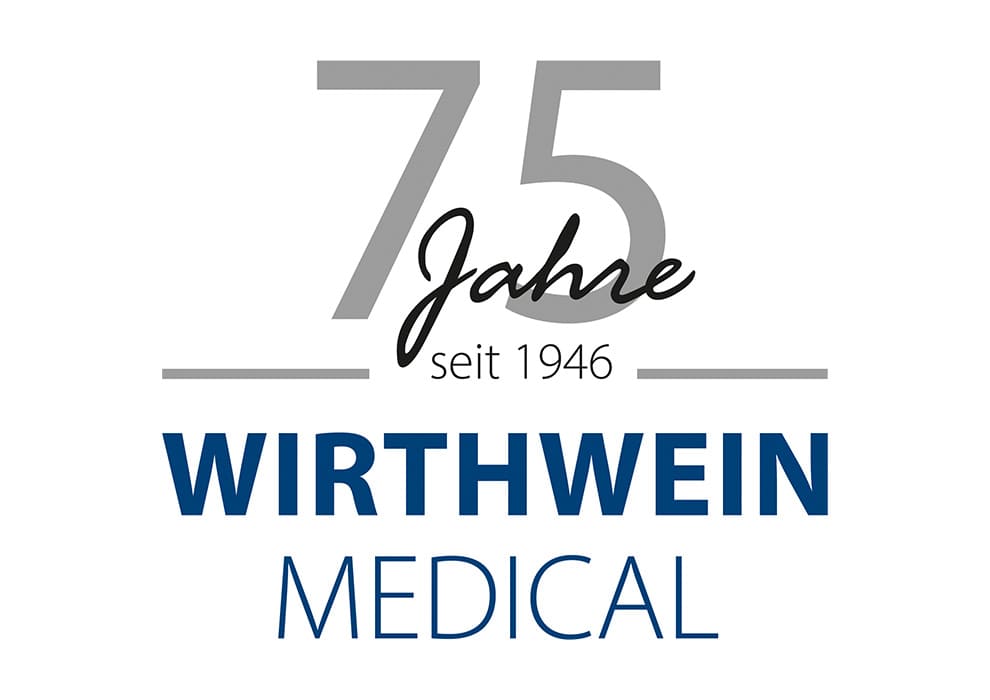 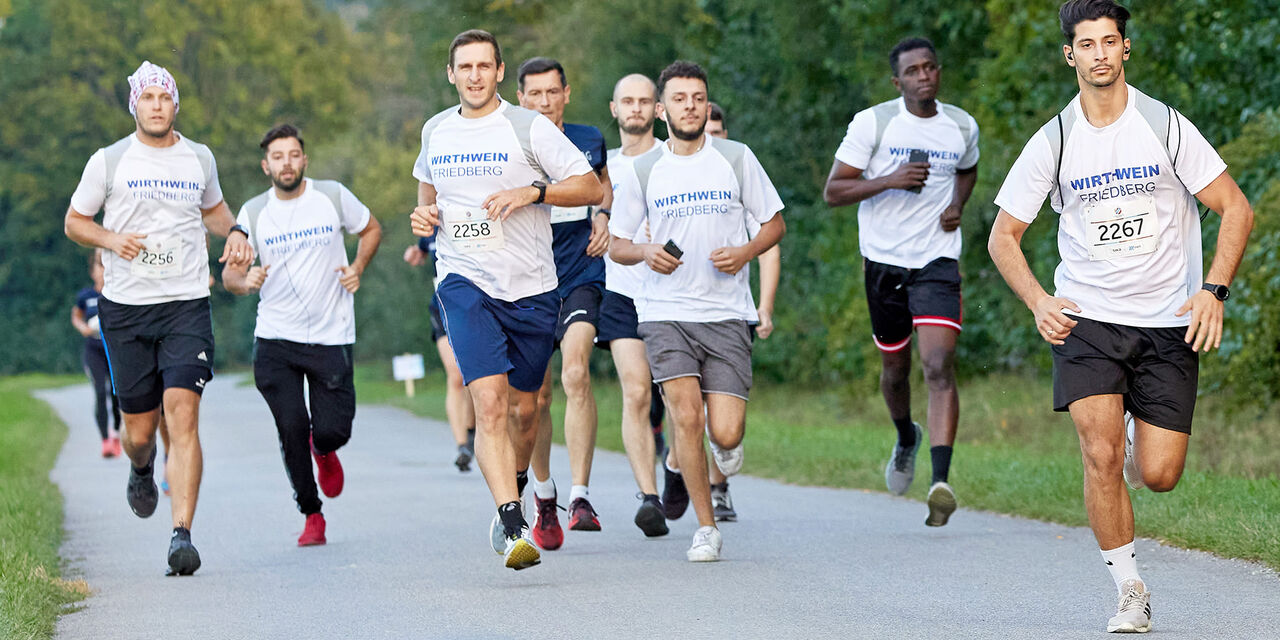 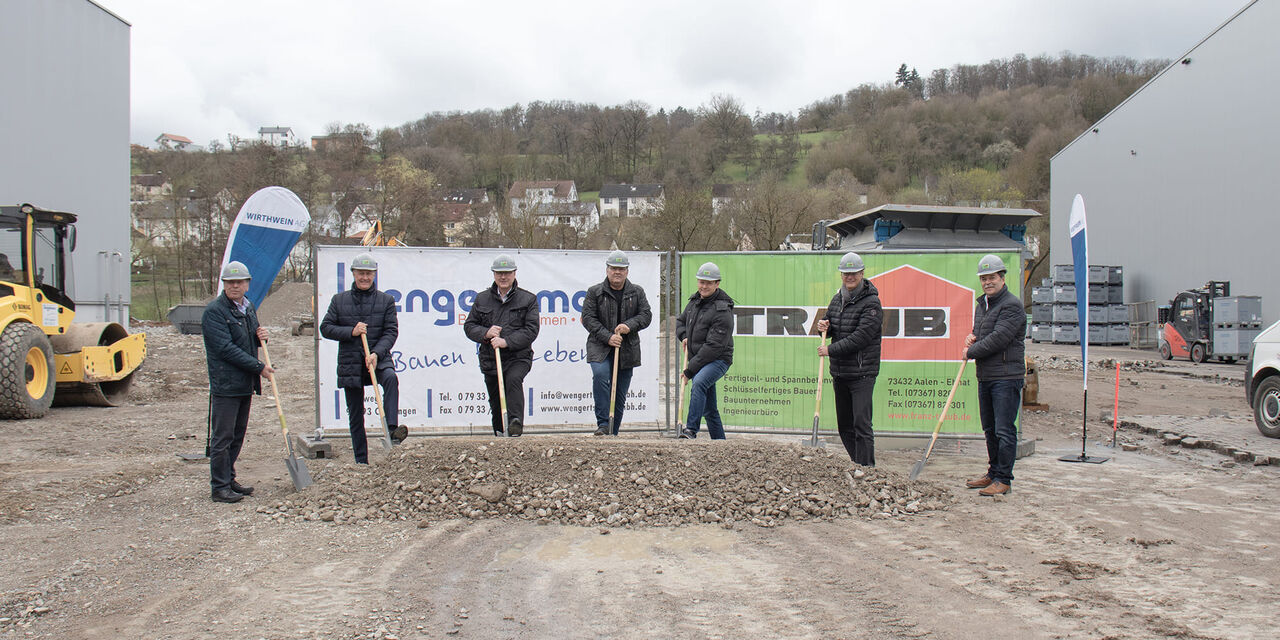 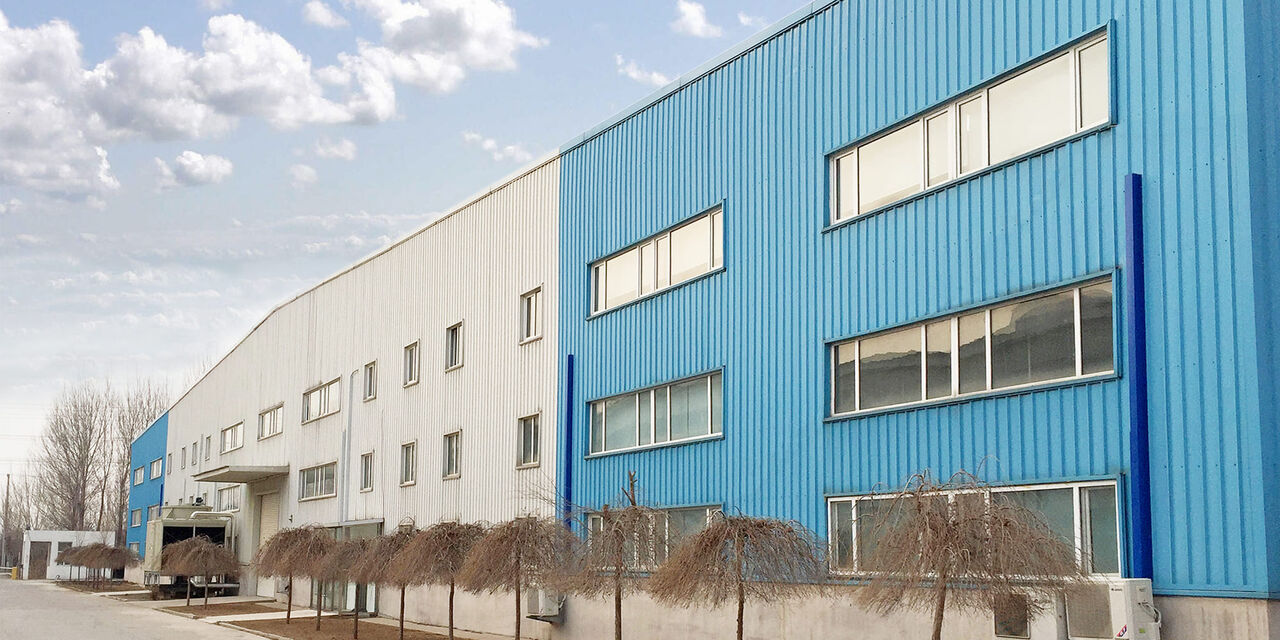